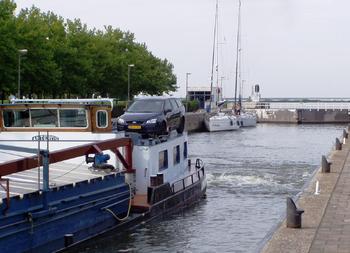 
As part of its national effort to conduct a market and capacity analysis for its waterways, the Netherlands governmental agency “Rijkswaterstaat” (National Water Board) has engaged WA Yachting Consultants to produce a projection for the growth of recreational water sports in 2030, 2040 and 2050, based on recognised national demographic scenarios and other statistical data.

The 2016 report provides insights into developments and trends in water sports and generates scenarios for the future of the industry. Data collection on recreational water sports, including the total number of boats, only began in 1994 when similar questions were first asked. Since WA Yachting Consultants was established in 1998 regular reports on the development of recreational boating in the Netherlands have been produced.

In 2020 the expectations were updated with the effects of Corona on the yachting industry and the cruise market.

Covid and the war in Ukraine changed the world. It also effects the entire water sports industry: yachting, marinas, surfing and other water-based recreational activities. Before Covid, countries with a strong nautical history, such as the Netherlands and the UK, experienced drops in the number of boats.

Introducing our new website. But there is more behind this transformation: the ambitions of WA Yachting Consultants to share our knowledge about yachting and waterfront development in the Netherlands and beyond.