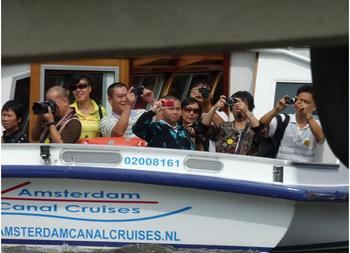 Amsterdam's canal cruises are very popular year round. Approximately 3 million tourists take Amsterdam's 237 registered canal cruises annually, where 93 of them are the well-known large "glass boats". Additionally to the canal boats, there are almost 39 classic saloon boats, 77 sloops and a variety of city tenders, water taxis and classic barges. 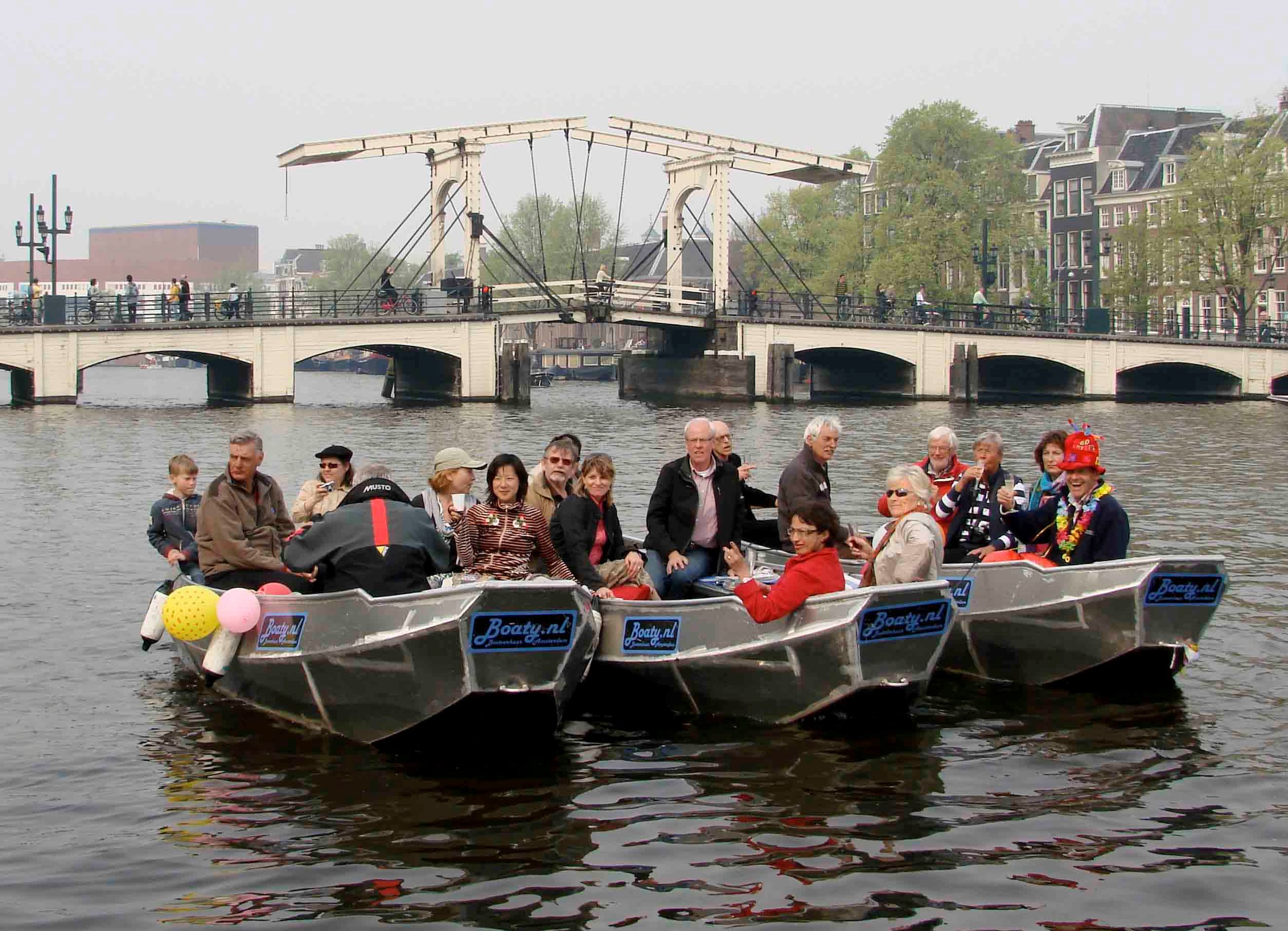 Commissioned by the city of Amsterdam, Program Office Air Quality, WA Yachting Consultants interviewed a large number of cruise companies about their experience with electric propulsion and the switch from diesel to electric engines. The research was partly funded by the European E - Harbours project. More information on the Showcase Amsterdam can be found here.

The study found that all 77 sloops and 35% of classic saloon boats are currently electric. The greatest issue with the large glass boats was found to be the space needed for the battery pack. Another issue was operation time, which during a normal day can be up to 12 hours. Lithium ion batteries are quite expensive, which influences the feasibility of large glass boats switching to electric motors.

Results of the interviews were presented at the 2nd Expert Meeting About Electric Propulsion in Amsterdam on September 9th 2013.