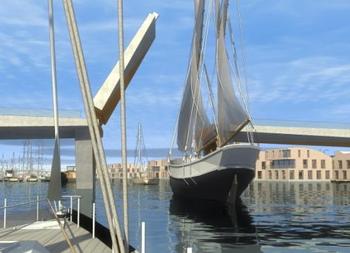 When Tsar Peter I the Great came to power at the end of the 17th century, he was determined to modernize Russia. To achieve this, he turned his sights on the West. The Dutch Republic was at that time a leading European power, this was Holland’s Golden Age.

What interested the tsar above all was Holland’s commercial fleet and shipbuilding industry. Aged only 25, the Russian ruler undertook his first Great Embassy in 1697: a journey to various European countries, including the Netherlands, to study and learn. Amsterdam mayor Mr. Joan Huydecoper, who had previously met Peter’s father Alexis in 1664, arranged for Peter to work at a shipyard. When the Tsar decided around 1700 to build a new capital city, he looked to the Republic for inspiration, Amsterdam’s pattern of streets and canals. St Petersburg is constructed on a series of islands linked by over 500 bridges. Dutch influences are evident in his own first residence in the new city, and in the original Winter Palace. The Admiralty was adorned with a Dutch weathervane and the church at the Peter and Paul Fortress has obvious Dutch Protestant style elements.

Galernaya Gavan was a military harbor guarding the sea entrance to the inland waters. The historical legacy of the harbor was lost, destroyed and came into the decline. Today, about 300 years later,  there is an opportunity to restore this historical place. It is a unique location. 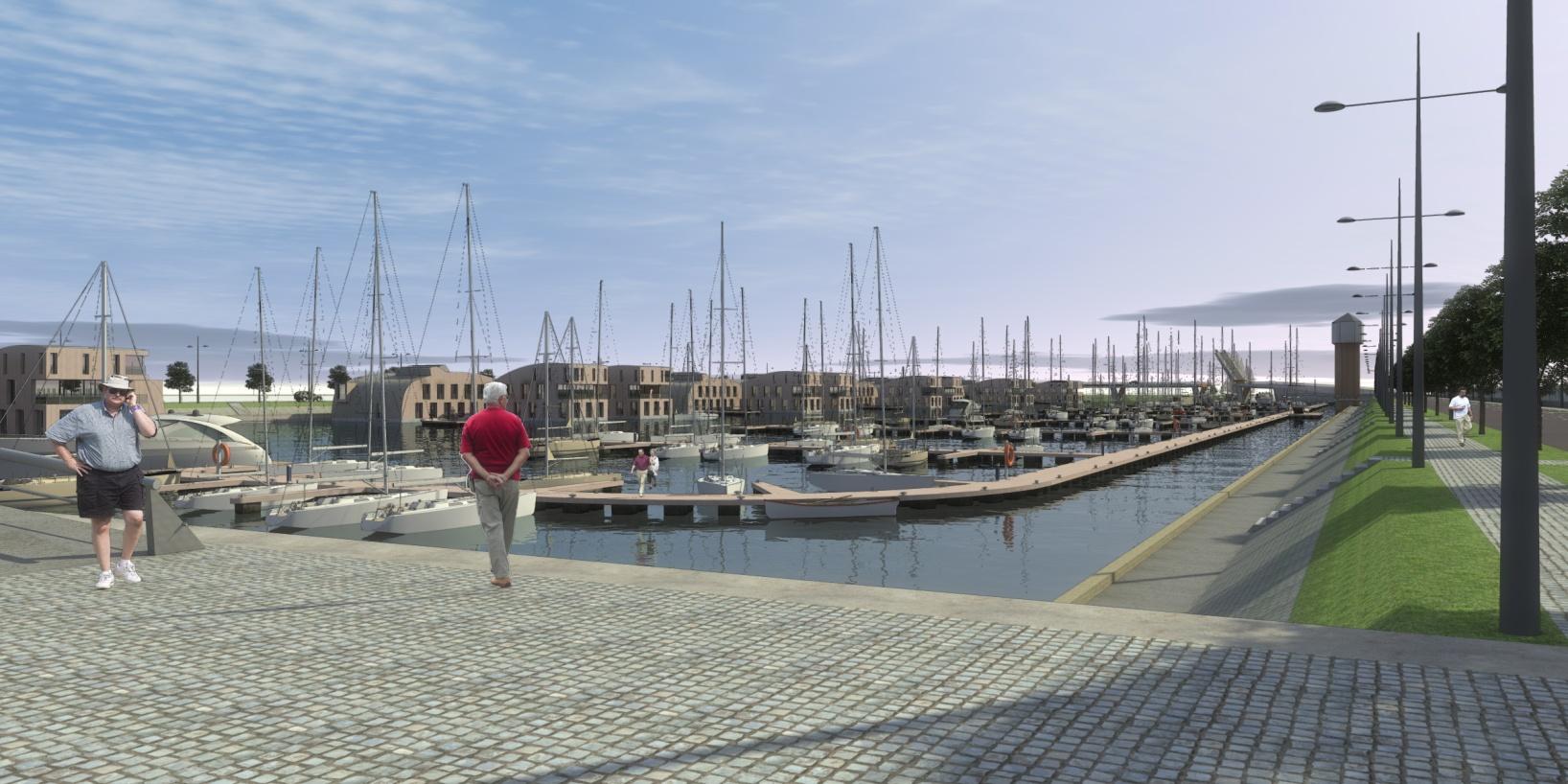 To work with monuments is a great challenge. The reconstruction of the harbor will cause a chain reaction of other projects, like the restoration of small architectural structures, of the embankment, a new ring road and new residential areas.