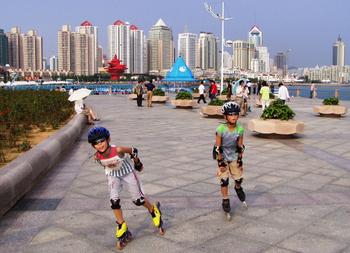 Qingdao was the second project of WA Yachting Consultants China. Together with DHV Group and Inter Boat Marinas, the Qingdao Olympic Sailing Venue Master Plan was reviewed for consistency with the IOC and  ISAF standards. The team developed plans for post-Olympic integration with the wider waterfront re-development of Qingdao.

The Qingdao waterfront was transformed in 2003-2008 from an industrial shipyard into a vibrant mixed-use public waterfront in preparation for hosting the Olympic sailing event for the 2008 Beijing Summer Games. This development embodies many of the development principles of Waterfronts NL – including revitalization, identity, and inclusivity – by establishing continuous public access to the water. The team prepared a feasibility study for Qingdao's marina and yachting industry, to both prepare for the Olympics, and to plan for Qingdao's marina post-Olympics. 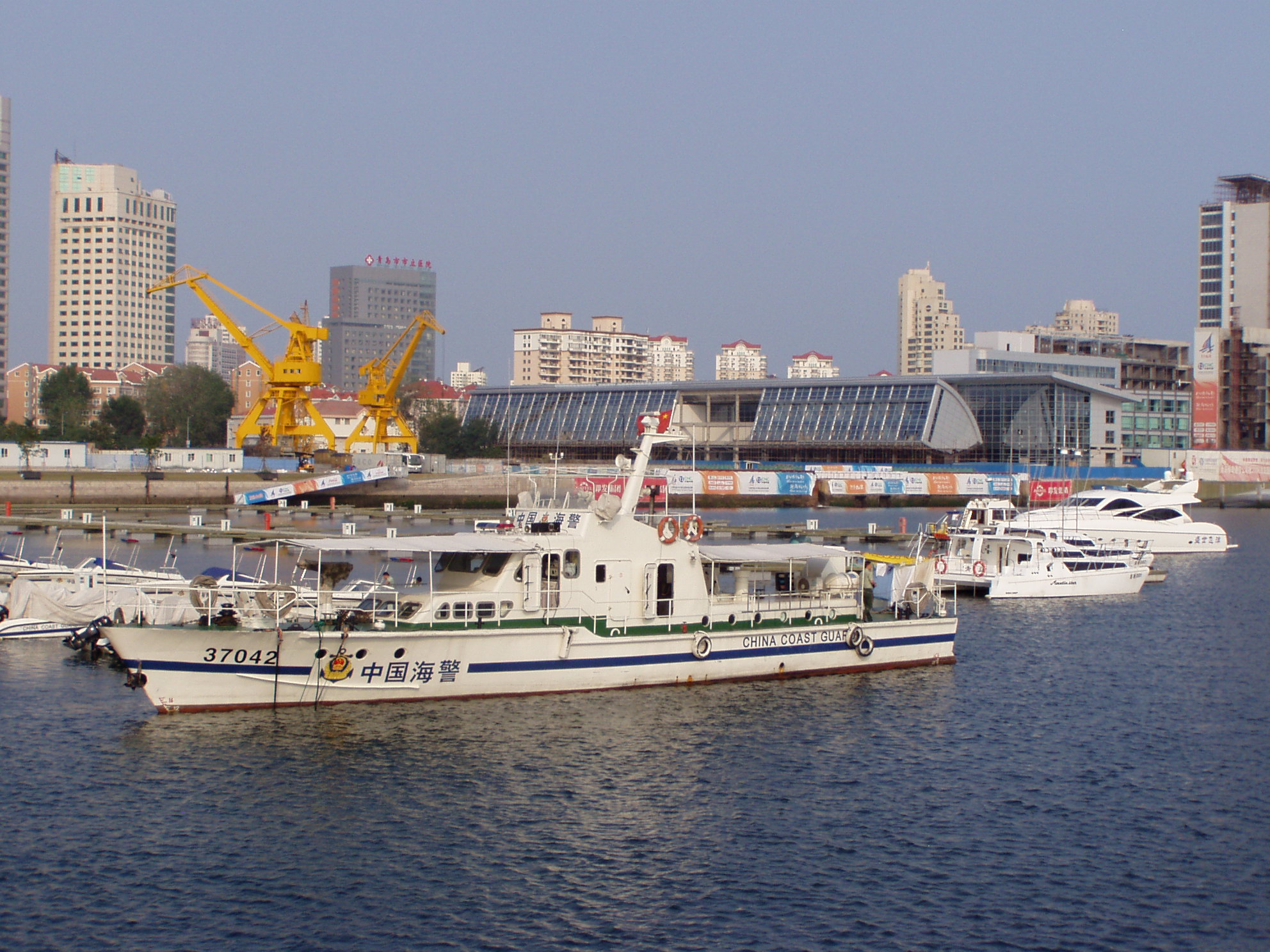 Before the transformation, the Qingdao waterfronts was occupied by old commercial wharves and docks, with only a partly developed boulevard and one large sculpture as a landmark. 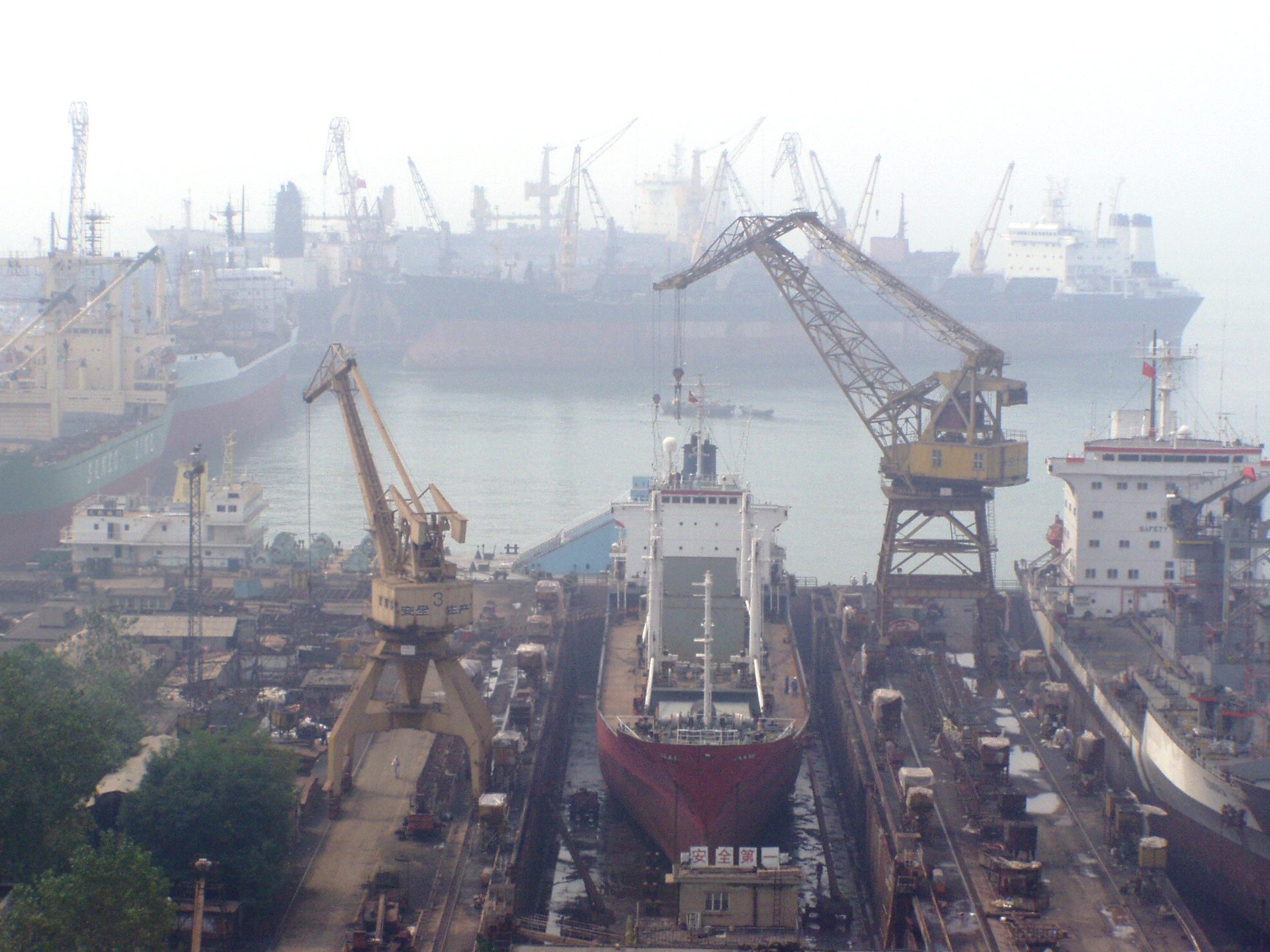 The plan for Qingdao was to design and build the Olympic Marina and Water Sport Centre as an industrial re-use site, and to convert the area into a modern international marina as a legacy for sailing in China. The renewed waterfront connects residents of Qingdao to the waterfront via a continuous public boulevard, while retaining a distinctly Qingdao character of industrial heritage.

It was also determined that there was sufficient space to host the Olympic sailing games according to International Olympic Committee and the International Foundation for Disabled Sailing standards. The study concluded that the plans for the Olympic phase of the development met all requirements, but that the post-Olympic phase of development could greatly benefit from an expanded waterfront master plan, especially with regard to the development of the yachting industry in Qingdao. Specifically, recommendations were made with regard to the breakwater design, marina layout, and the inclusion of more heritage landscaping to connect the waterfront with the surrounding city.