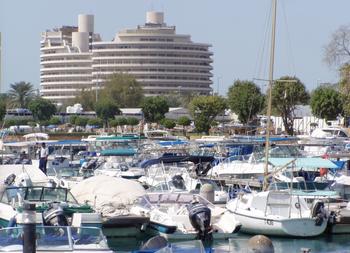 Abu Dhabi -- the Capital of the United Arab Emirates (UAE) -- has over 200 natural islands, 600 km of coastline, and boasts rapidly expanding waterfront facilities. The city of Abu Dhabi itself is an island city roughly the size of Manhattan, with plans to make much of its waterfront publicly accessible via promenades, eco-reserves, and beaches. In recent years, the government of Abu Dhabi has made huge strides to protect and preserve its delicate marine ecosystems through the creation of national parks, and coastal development guidelines. 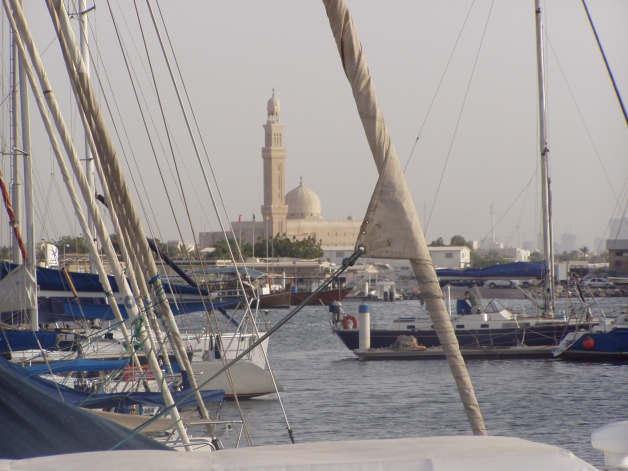 ALDAR is developing Al Raha Beach, a waterfront project comprising 500 hectares stretched over 9 km of waterfront for 120,000 people. The project provided 4 marinas, complemented by private berths and public moorings. The objective was to create an integrated plan for the development of yachting functions and facilities within the Al Raha Beach waterfront.

The yachting market in the entire UAE was assessed in order to determine the yachting demand potential for Abu Dhabi and Al Raha Beach. The team visited the greater part of the UAE coastline and interviewed marina managers, resort hotel personnel and other relevant people. In Abu Dhabi, Dubai, Sharjah, Umm al Quwain, Ras Al Khaimah and Fujairah 29 locations for new marinas were retrieved.

During the 2007 Dubai International Boat Show visitors were interviewed, which provided a valuable insight into the requirements and wishes of both UAE Nationals and expatriates.  After the various elements were assessed, a SWOT analysis has been conducted. One of the conclusions was that a network of berthing facilities, routes and destinations was of key importance for a successful yachting environment.

The yachting network was assessed at three levels:  local, regional and national. Boat trips were made to further investigate the local yachting network in Abu Dhabi. The local yachting environment is good, but most islands are not accessible as they are privately owned. Urgent action is required to open up destinations in the local network. Stakeholders should strive to create appealing routes and destinations. The strong presence of oil fields offshore limit the yachting possibilities on a regional  and national level.

Conclusions
Marina development should be leading in an integrated system with the real estate, rather than developing the real estate first. This will create the best synergy between marinas and real estate and the best possibilities for balancing supply and demand. The ‘Marina Operation and Management Decision Tool’ can assist in determining an optimized mix of facilities and services in the marinas and the local and regional yachting network.